What words come to mind when you think of conflict? The Saying What Matters lady will give you a moment to come up with a few.

I think I’d be on firm ground when I assume that most of the words that you came up with were negative. No worries. Most of us do not approach conflict with a big smile on our faces. 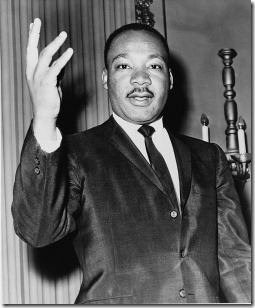 [People] must evolve for all human conflict a method that rejects revenge, aggression and retaliation. The foundation of such a method is love. – Martin Luther King Jr.

We are about to embark on a series of posts that deal with managing interpersonal conflict. Appropriate conflict resolution is the pinnacle of effective communication. The ability to successfully manage conflict amounts to integrating all the skills we’ve talked about through the entire Saying What Matters blog.

Before we get started, let’s make an important distinction. When we talk about managing conflict we’re talking about the conflict that occurs when two (or more) peoples’ goals are at odds. We don’t want to confuse this type of conflict with the concept of controversy which is about differing ideas. In many cases, stimulating healthy controversy is great because it generates the flow of new information and helps people make good decisions.

It’s always good to start with a workable definition.

Conflict is an expressed struggle between at least two people who perceive incompatible goals, scare resources, or interference from goal achievement.

Like most definitions, this one is packed with important points to consider. Let’s break this one down.

Expressed struggle: all parties are aware that a conflict exists. You can’t have a conflict all on your own. Except an internal one and that’s a topic for another post!

Perceived incompatible goals: there has to be the perception that in order to meet one person’s goals, another will not have his or her goals met. We both believe that if you get what you want, I don’t get what I want.

Perceived scarce rewards: there is the perception that there isn’t enough of whatever is needed to go around. There’s only one piece of pie. If you eat it, I won’t get any. Period.

Perceived interference: there is the perception of an active movement by one to block the goal achievement of the other or vice versa. You know damned well I want that pie. Come on, don’t deny it.

Interdependence: the people in the conflict are aware that in some important way they depend on each other to achieve individual goals. There is no more pie coming our way.

Conflict is natural: Every person in a relationship that has any depth will find him or herself dealing with conflict. Rather than wasting our time trying to avoid the inevitable, our energy would be better spent learning how to deal with conflict.

Conflict can be beneficial: Effective communication during conflict can keep a good relationship strong.

In our next post, we’ll take a look at our personal conflict styles and how they work or don’t work for us. 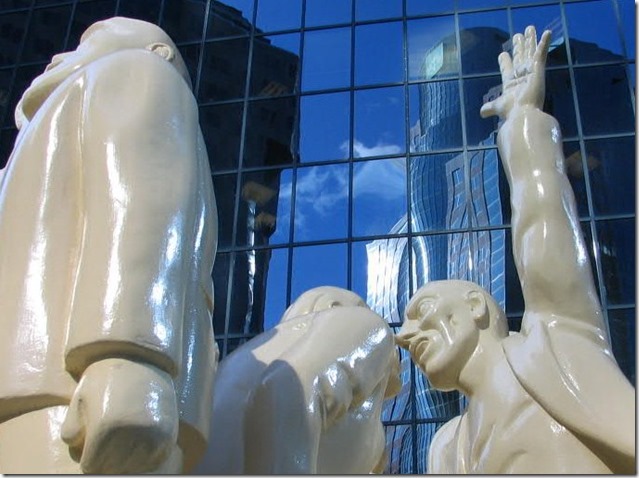